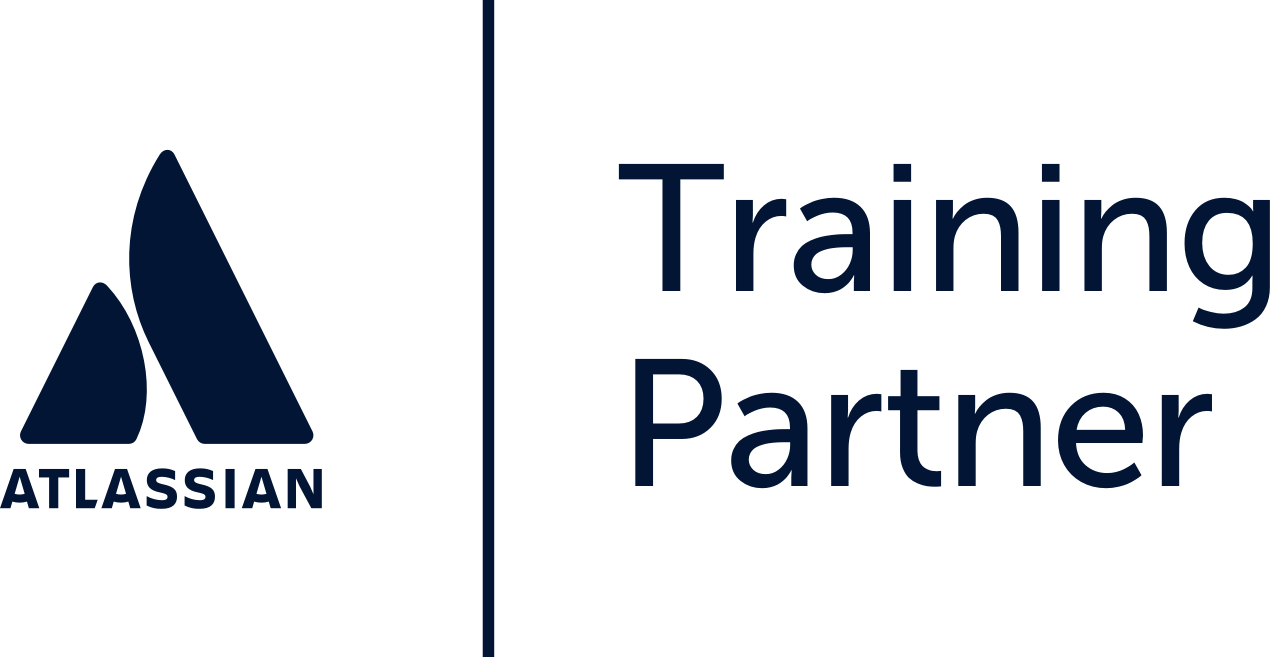 Greach took place for another year, the technical event that has been taking place in Madrid for 8 years. As a novelty, this year the main topic of the event (which typically was the Groovy ecosystem) has expanded into other JVM languages ecosystems (Java and Kotlin mainly). More than 150 attendants and more than 40 speakers took part in this edition of Greach.

On March 28, the workshop day took place at Glue Work Madrid. The workshops were split into 3 tracks and 3 sessions, they helped learning about microservices architecture, reactivity, or JVM frameworks and languages.

In the second session, Vladimír Oraný gave “Guide to Developer-Friendly DSLs” where he taught how to build Groovy DSLs in a self-guided workshop. In the last session, Sendil Kumar imparted “Jhipster Workshop”, where he showed the web application generator JHipster in a concise manner.

On March 29, the conference began at Luchana Theaters. As usual, Salenda was glad to sponsor the event and set a stand for all the attendants that wanted to become interested.

The talks were split into 2 tracks and 8 sessions. The main topics included microservices and JVM frameworks on one hand; and Android, testing and JVM languages on the other hand. This way, a set of varied and interesting talks followed one after the other during the day.

In his “Keynote”, Andrés Almiray did an inspiring review of the Java web frameworks state of the art, from the construction of monolithic apps using Struts in 2006 to the current trend of microservices with frameworks such as Micronaut.

Then, in “Micronaut State of the Union”, Graeme Rocher presented in an informative talk some of the relevant aspects about the design of Micronaut.

In “Spock vs JUnit 5 – Clash of the Titans”, Marcin Zajączkowski compared the testing utilities Spock y JUnit 5 in an educational way. The talk was followed up by “Reactive for the Impatient – A Gentle Intro to Reactive Programming and Systems”, where Mary Grygleski introduced key concepts of reactive programming with Java in a divulgative talk.

Then, our colleague Alberto De Ávila, explained “GRAALVM with Groovy & Kotlin“, a complete talk where he showed the relevant aspects about GraalVM, the new extension to the JVM.

To finish the day, this time Graeme Rocher walked through the novelties of Grails 4, among which the integration with some parts of Micronaut stands out.

On March 30, last day of the event, the sessions began early in the morning. In “Zipfiles on the Fly with Micronaut”, Jacob Aae Mikkelsen showed clearly how to serve zip archives as a stream using Micronaut

Later on, in “How To Build a Test Lib for a Microservice Based Web Application with Geb & Spock”, Michael Kutz explained descriptively his experience and some tips to build a functional testing library using Geb. The talk was followed up by “Creating Micronaut Configurations”, where Iván López showed extensively how to create Micronaut configurations in order to integrate external libraries with the framework. After that, Kevin Wittek explained “(Automated) Security Testing in a DevOps world”, where he recommended several tools to pentest Java web applications (like FindBugs and Testcontainers).

In the next session, our colleagues Alberto Barón and Miguel Ángel presented 15 minutes talks at the same time. In “Micronaut performance“, Miguel analyzed in a concise way the performance of Micronaut in comparison with other JVM frameworks oriented to microservices programming like Vert.x. In “Analyze your code with SonarLint for IntelliJ“, Alberto showed descriptively how to use the quality issue detector SonarLint for IntelliJ IDEA.

In the last two sessions of the day, Ko Turk presented “The battle of the IDEs”, where he compared in an amusing way the main integrated development environments for JVM languages (IntelliJ IDEA, Eclipse IDE and NetBeans among others). Lastly, Todd Sharp showed in “How I Automated My Barn with Arduino, Raspberry Pi, Kafka, Docker, Kubernetes, Mongo and the Cloud” his DIY home automation environment in real time.

This way, Greach 2019 was over, with workshops and talks that stood out for his good informational, motivational and educational level. It is worth thanking also the organizers of the event, Sergio del Amo and José Miguel Rodríguez, which accomplished an impeccable labor (judging from the good atmosphere of the event and the feedback published in social networks) that contributes to make the community of Greach a welcoming, friendly and collaborative one in the field of software development.

Alberto de Avila
Alberto is Team Leader at Salenda. He has been working with Grails since 2011 and he usually attend to events like Greach, Madrid GUG, Spring I/O and others related to the Java ecosystem and its variants. Nowadays he's trying to learn more about iOS development and improve its skills developing mobile apps with Groovy.
Recent Posts
Terms and conditions